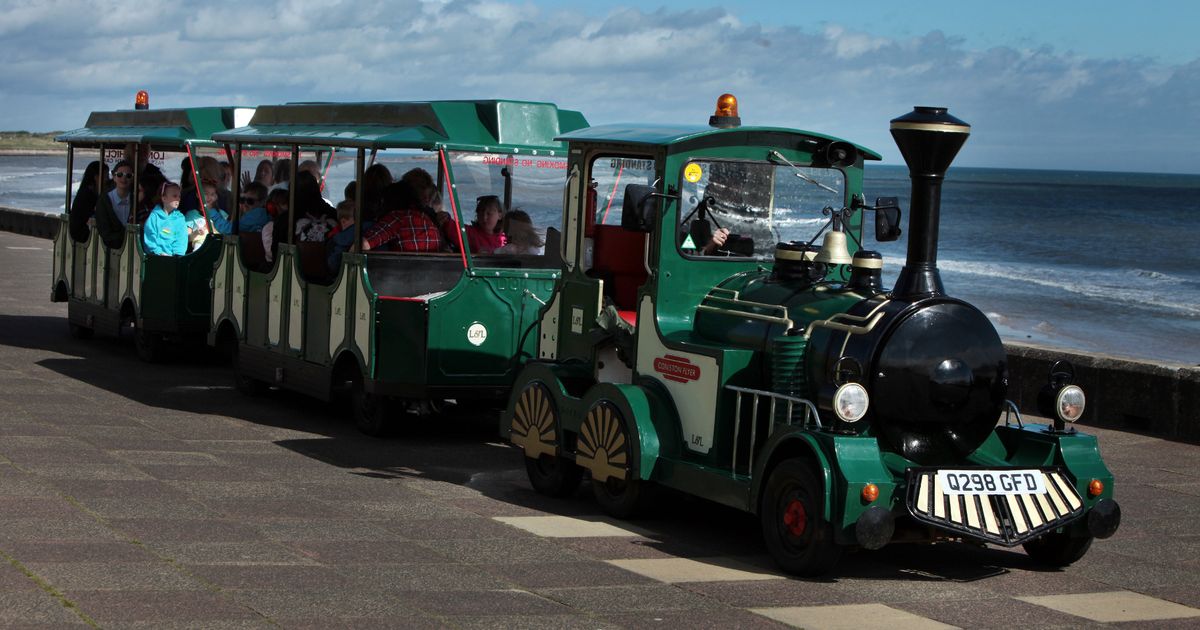 When we think of road trains, we think of the Benidorm holidays, the trips to the old town in Crete, a low budget decorated Christmas train ride and even a trip up the coast from Tynemouth to Whitley Bay. But could the humble road train be one of the answers helping towns and cities post COVID-19?

The Road Train is an option to provide travel opportunities around an area or to and from a specific destination such as a car park. The carriages tend to be open on most sides with a roof to protect from the inevitable rain. The set up means the passengers are in a ventilated environment and there is an option to configure the seating at safe distances whilst allowing households to travel together in a single cart.

There are loads of road trains used up and down the country from providing a ride around the park to encouraging tourism.

Bowness in Windermere runs a road train that provides a link between Lake Windermere and a local car park. In a tourist area such as this car parking space is at a premium and providing this service enables more people to find a space and still enjoy what the area has to offer.

As mentioned above the Spirit of Tyneside road train provides connections between the different areas along the coast towards Whitley Bay where passengers can spend some time at Spanish City. Interestingly, this is run in partnership with the local council to enable tourism in the area.

How could they be used to help towns and cities?

Using Durham as the example here there are three very specific ways that they could utilise a road train almost immediately.

The Road train in its many forms is just one example that highlights the role that transport plays in helping our towns and cities not only survive but to thrive. I would love to hear what ideas you have for increasing the accessibility to towns and cities whilst actively encouraging people to support the independent businesses that have been so vital in keeping the country afloat over the last few mon

Transport North East – Have Your Say